cestrian are pleased to be part of eskos beta testing team

;
X
> cestrian are pleased to be part of eskos beta testing team

cestrian are pleased to be part of eskos beta testing team 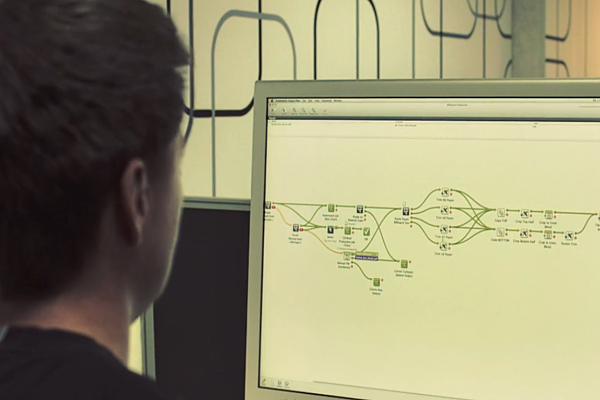 Esko’s Automation Engine is a modular workflow server that’s crucial to Cestrian’s daily challenges. The Automation Engine ensures increased efficiency, quality and saves time for customers and the company itself.

Esko’s mission is to innovate the packaging and printing industry, and based on customer needs and market trends, additional features and functions are continuously incorporated into the software.

Before any product release, extensive testing is carried out by the people who use it and Cestrian’s Rick Green, part of the black ops development team, became a beta-tester to assess Esko’s new functionality.

As part of the program, testers were marked on several parameters such as; the number of support logs created, task activities created, task coverage executed and length of participation. Rick was marked highly on all criteria and came 3rd to win a Nespresso coffee maker – a prize that’s gone down well in the office.

Knowledge sharing with suppliers is pivotal in any company’s success, so thanks to Rick, Cestrian Imaging has contributed valuable insight to the next Automation Engine release.

...the alternative to Duratran. Since the acquisition of two M-Press Tiger's, Cestrian have been looking at ways of taki...

see us at marketing week live ...

...the alternative to Duratran. Since the acquisition of two M-Press Tiger's, Cestrian have been looking at ways of taki...

print and the futu...

we have been short...

EORI: GB857725484000
TOP
Copyright © 2020 Cestrian Imaging Limited
TOP
EORI: GB857725484000
Copyright © 2020 Cestrian Imaging Limited
Call Now Button
Cestrian uses cookies to improve site functionality and provide you with a better browsing experience. Detailed information on the use of cookies on this Site, and how you can decline them, is provided in our cookie policy. By using this Site or clicking on "OK", you consent to the use of cookies. OK Read More
Privacy & Cookies Policy

This website uses cookies to improve your experience while you navigate through the website. Out of these, the cookies that are categorized as necessary are stored on your browser as they are essential for the working of basic functionalities of the website. We also use third-party cookies that help us analyze and understand how you use this website. These cookies will be stored in your browser only with your consent. You also have the option to opt-out of these cookies. But opting out of some of these cookies may affect your browsing experience.
Necessary Always Enabled

Any cookies that may not be particularly necessary for the website to function and is used specifically to collect user personal data via analytics, ads, other embedded contents are termed as non-necessary cookies. It is mandatory to procure user consent prior to running these cookies on your website. 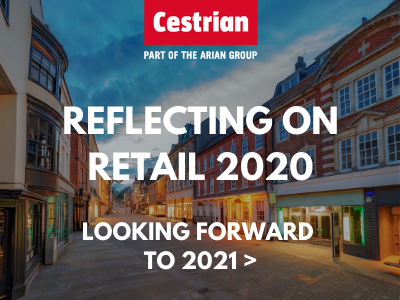