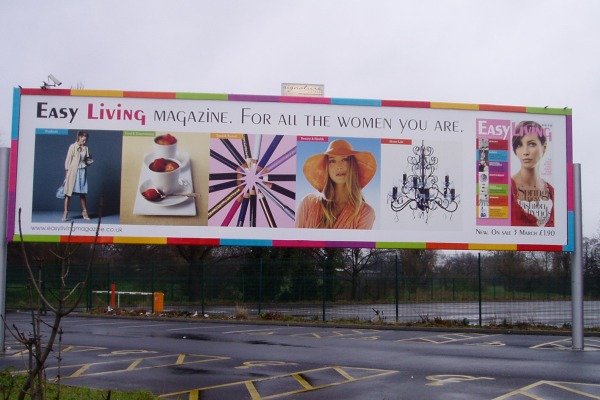 Billboard advertising is part of the large format outdoor arena. A media that’s transforming the landscape we live in and visibly changing the look of our towns and cities. Billboards are a great way to reach the masses – to reach where they live, commute, work and socialise. Unlike other mass advertising media such as TV or radio, billboards can’t be switched off. Or with magazine print advertising, it can’t be put down. Or with Internet advertising, it doesn’t disappear as quickly as it arrives.

So what are the main advantages to using billboards?

Here at Cestrian, we were one of the first companies in the UK to offer digital paper billboard printing and we’ve maintained our position as an industry leader in large format printing.

As a year like no other, many of us will be pleased to see the back of 2020. The pandemic has hit Retail hard as shops w...

As we reach the end of the Brexit transition period, we are already supporting clients to ensure that the UK’s transit...

As a year like no other, many of us will be pleased to see the back of 2020. The pandemic has hit Retail hard as shops w...

As we reach the end of the Brexit transition period, we are already supporting clients to ensure that the UK’s transit... 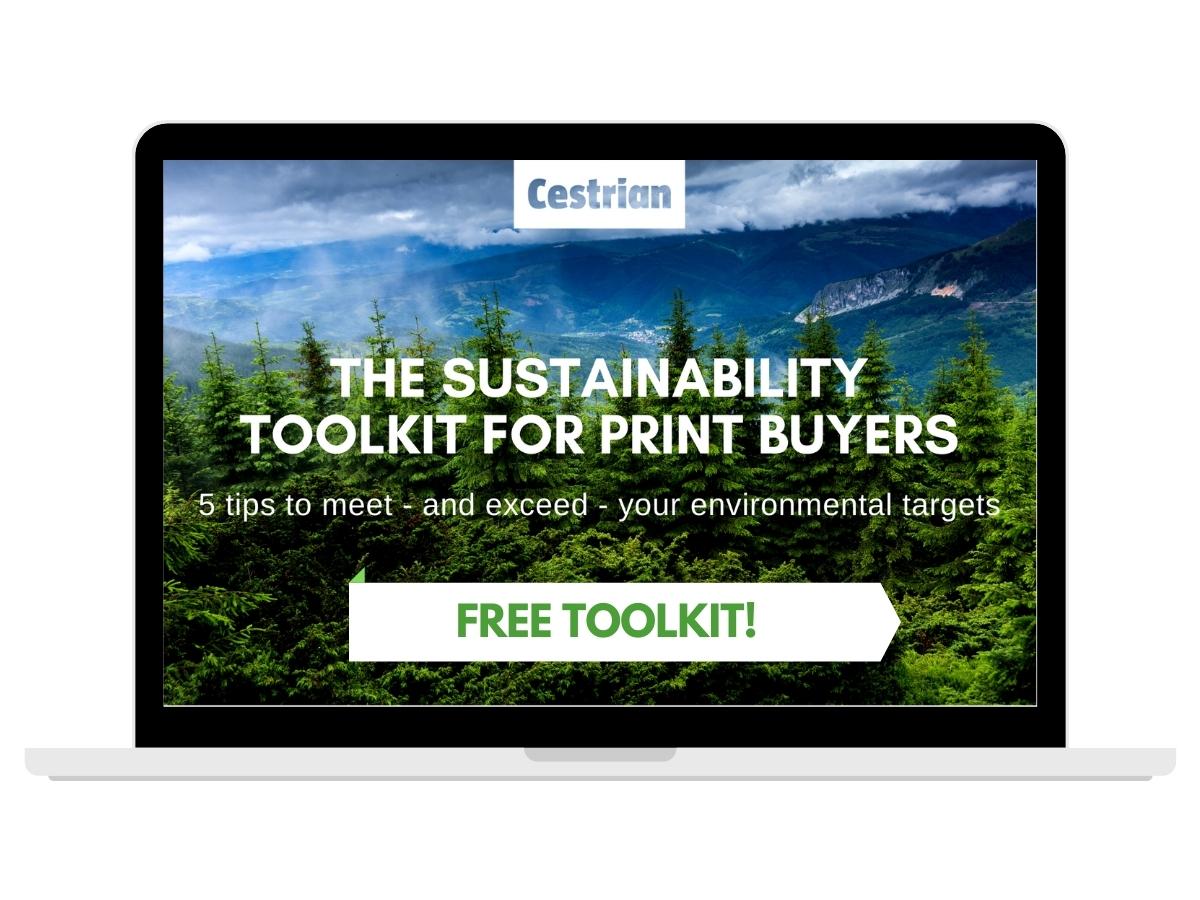