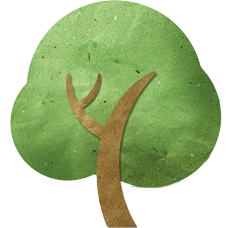 Phones 4U, the high street retail arm of the Caudwell Group, is the UK’s fastest growing independent mobile phone retailer. Employing over 8,000 people it has some 450 stores and is reputed to sell a staggering 26 mobile phones every minute as well as laptops, mobile broadband and related accessories.

Because of its size Phones 4U achieves great deals across all of the major networks for both upgrades and new contracts and, a now well-recognised brand, it has become synonymous with no-nonsense value and a down to earth approach.

With a keen eye for promotional and marketing opportunities Phones 4U is well known for its quirky TV ads, such as the recent “Great Deals for Popular People” campaign, and boasts an enviable following across the various Social Media sites.

It has been voted “Best Online Retailer” in the mobile phone industry in both 2009 and 2010 and won an award for “Best National Advertising and Marketing Campaign” at the 2008 Mobile News Awards.

The client was undertaking a store refurbishment programme, and as part of this, new lightbox units were being introduced into stores at a rate of 10 per week. Each unit needed to contain two high quality lightbox graphics. The lightboxes were currently being produced on Duratrans (Durable Transparency) translucent-base film. However the sheer quantity involved in the project meant that the cost of the material used needed to be reduced.

Whilst a substitute material was required, the quality of the graphics could not be compromised and still needed to be backlit.

As an alternative substrate, both lampshade PVC and white translucent Polypropylene materials were tested. These were litho printed onto both sides to create the desired strength of print. Although this was a less expensive method of production and both materials were acceptable alternatives, the image density was not as strong as in previous iterations. Cestrian continued tests to improve the quality, and ultimately found the perfect solution. Instead of litho printing the image on to both sides of the material, production was switched to the M-Press digital press. It was discovered that, by increasing the artwork image strength in studio and pre-press, printing on to one side of the material delivered the necessary quality.

The final outcome was achieved using an M-Press Tiger with a maximum sheet size of 2.6 x 1.6m and resolution up to 720dpi capable of 770sqm per hour. Text and images were printed single sided onto white translucent polypropylene suitable for a range of applications that include retail graphics printing, signage.
Previous Article Next Article

EORI: GB857725484000
TOP
Copyright © 2021 Cestrian Imaging Limited
TOP
EORI: GB857725484000
Copyright © 2021 Cestrian Imaging Limited
Call Now Button
Cestrian uses cookies to improve site functionality and provide you with a better browsing experience. Detailed information on the use of cookies on this Site, and how you can decline them, is provided in our cookie policy. By using this Site or clicking on "OK", you consent to the use of cookies. OK Read More
Privacy & Cookies Policy

This website uses cookies to improve your experience while you navigate through the website. Out of these, the cookies that are categorized as necessary are stored on your browser as they are essential for the working of basic functionalities of the website. We also use third-party cookies that help us analyze and understand how you use this website. These cookies will be stored in your browser only with your consent. You also have the option to opt-out of these cookies. But opting out of some of these cookies may affect your browsing experience.
Necessary Always Enabled

Any cookies that may not be particularly necessary for the website to function and is used specifically to collect user personal data via analytics, ads, other embedded contents are termed as non-necessary cookies. It is mandatory to procure user consent prior to running these cookies on your website. 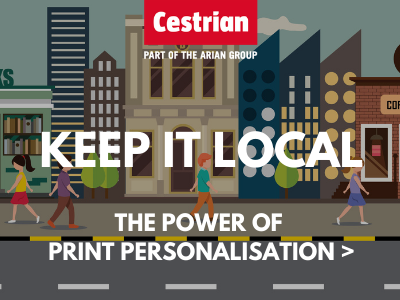